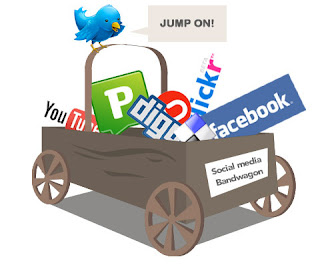 It has changed the way people, communities and organisations communicate.

Social media has long held the pinnacle of much discussion throughout our lives. More so, social media is used as the medium to discuss them...Ironic isn't it.

With Facebook allowing users to 'subscribe' to people and even Twitter with its following/follower concept, I can only begin to imagine to what extent this new cult will extend out into.

People want more followers. People follow more organisations and other people. WHY? Because they believe that the topics are of interest and these communities have like-minded ideologies and philosophies to share.

It then manipulates into a form of gamification where users desire more followers. Is it merely to make themselves feel more important?

It is a process in which many organisations (Religions included) have catered to the masses. Once hooked, as followers, we await every command and look for their next posts and revelations.

The only difference? We have the power to debate an issue, enlighten others better and cause a widespread exchange of thoughts through these avenues.

Which cult are you following?

I'm in the Advertising Cult Following.